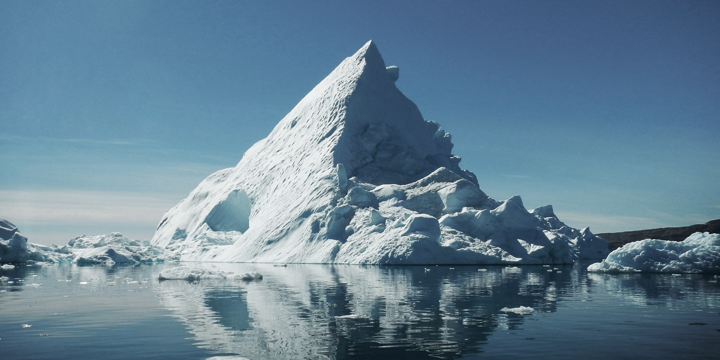 31 Jan Are Australia’s foreign CEOs the tip of the iceberg?

The Executive Search discipline is increasingly international. If you need proof, we just need to look at the ethnic make up of Australia’s top CEOs. Almost 50% of the top 50 are foreign-born. Of those, 13 are from either the United Kingdom or the United States which is hardly surprising, but the “long tail” includes leaders from South Africa, New Zealand, Vietnam, Colombia, India, France and Ireland. The one from Ireland is Alan Joyce, CEO of Qantas who is recognised as Australia’s best CEO in 2019.

In addition to country of birth, the average age of these CEOs is now in the mid 50s, demonstrating that the pattern has truly been passed to Generation X.

Back in 2017, the Australian financial review reported that just over one third of top CEOs in Australia were born overseas. So, what causes this trend and is it likely to continue. 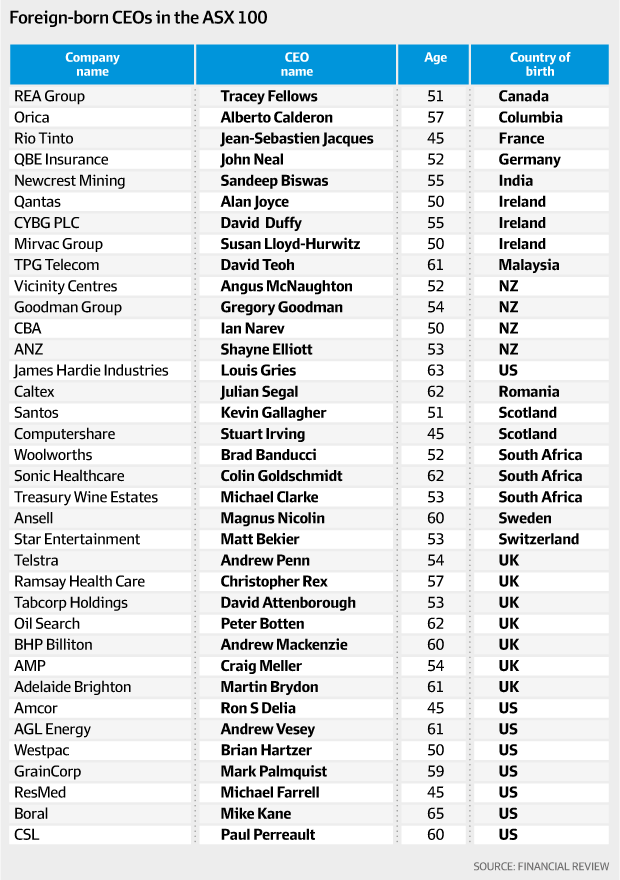 It is difficult to find data quickly on the number of Australian-born CEOs overseas, but there is a large diaspora of professionals working overseas and arguably it is this information that is a clear pointer to the future.

Almost half of Australians leaving the country to live, at least for a period of time, are professionals. In 2019, we certainly experienced exposure to a significant number of executive search candidates who are seeking to return to Australia from overseas jobs.

They were often in the C suite, not always CEOs but they bring back to Australia a global network of contacts and exposure to innovation in a number of different markets. At the same time, they are making choices about lifestyle, family, and culture.

As long as Australian businesses today embrace these developing skills and networks amongst returning expatriates and executive search firms do not hesitate to present a candidate who has been out of the country for five, 10 or even 15 years these executives are likely to reverse, or at least halt, the trend of foreign-born CEOs running Australian companies.

There is, however, no certainty in that because the winds of global change can often mean that our best talent, both at early career stage and more experienced will be available and accessible to executive search consultants and employers tapping them on the shoulder from another country that needs their help.