10 Jan TAKING CONTROL AT THE CROSSROADS

Every once in a while in your life you reach a decision point. a crossroad leading left or right. you can not look far enough to make the perfect step, but you have to decide anyways. is it left or right? or even turning back?

It would be easy in business in the UK, the USA or Australia this week to be wringing our hands. “What does Brexit mean?” “Could Trump actually get elected?” and “Oh no, not another minority government!”

I love quoting Robert Frost’s “The Road Not Taken” and it’s amusing how the last three lines:

“Two roads diverged in a wood and I –

I took the one less traveled by,

And that has made all the difference”

Are often used to demonstrate some kind of triumph of individuality that ignores the common way. The poem contradicts itself, “And both that morning equally lay” among other lines suggests something of a literary joke, as both paths were actually pretty much the same. Reading it in such a way prompted me to think about where business, particularly Australian business, is in this volatile political environment.

My conclusion is that business will be wherever it chooses to be. Those with an external locus of control, will fret about the problems, deliver automatic responses and get the outcomes that come their way. Those with an internal locus of control will make choices before responding, simply because they understand what they can control, and will take control – in fact they probably already have control and will flourish at the expense of those who don’t.

That in turn leads me on to a parallel between the two major parties. The Government have failed to hold onto a sizeable majority while the Opposition, despite its crowing had one of its worst primary votes on record with 23% of the electorate choosing neither. Both major parties advocated change – the Opposition, a change of government, and the Government economic change. Both failed miserably to sell their change message.

As part of Mindshop, we have access to ground breaking research on why less than one third of change initiatives fail in business. We suspect politics is the same and both failures represent a lack of attention to things such as attitude, process, the need for change and perceived difficulty – to name just four of ten factors.

To assess your probability of change success, complete our diagnostic. 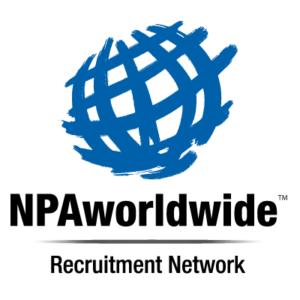